iPad keyboards are exercises in compromise. You need to decide which compromises are best for you.

The typing experience: While plenty of iPad keyboards offer interesting features, an attractive design, or a small footprint, they vary widely when it comes to typing. When making specific recommendations, I place a heavy emphasis on the typing experience: If a keyboard doesn’t dramatically improve typing compared to the iPad’s on-screen keyboard, I don’t recommend it. Similarly, my recommendations are somewhat biased toward touch-typists, so a keyboard that’s especially cramped or that organizes keys in a nonstandard layout has to be otherwise very impressive to get my recommendation. (There’s likely a good amount of overlap between touch-typists and people who want a physical keyboard, so I’m fairly confident that mine is the right approach.)

Just your type With all that out of the way, read on for details on the main types of iPad keyboards available, along with my recommendations for a few of the best in each category.

Folio-case-style keyboards
Easily the most common type, these keyboards are integrated into a full-body, folio-style iPad case that protects your iPad all over. The all-in-one design of folio keyboards is convenient, and most make it easy to type on your lap—no desk or table required. In the past, most of these models used a leather (or leather-like) folio case, but more and more are using plastic shells to reduce size and weight. These models, along with keyboard shells (below), also tend to include the thinnest keyboards.

Folio keyboards have a few drawbacks that can affect usability and comfort. For starters, the actual keyboards tend to be cramped and have small, poor-quality keys, sometimes using odd layouts. Many also limit the iPad to a single propped-up angle and landscape orientation—even though portrait orientation is often better when you’re typing traditional documents. It can be a hassle to remove the iPad from the case, which means you end up carrying the keyboard when you don’t need it—yet it can also be inconvenient to use your iPad as a tablet while it’s in the case. (On some, you flip the keyboard behind the iPad, making for a tablet-ish, though bulky, package.) My recommended models do have smaller-than-standard keyboards, but they otherwise make solid attempts to avoid these flaws. They also all support the iPad’s magnetic sleep/wake feature. 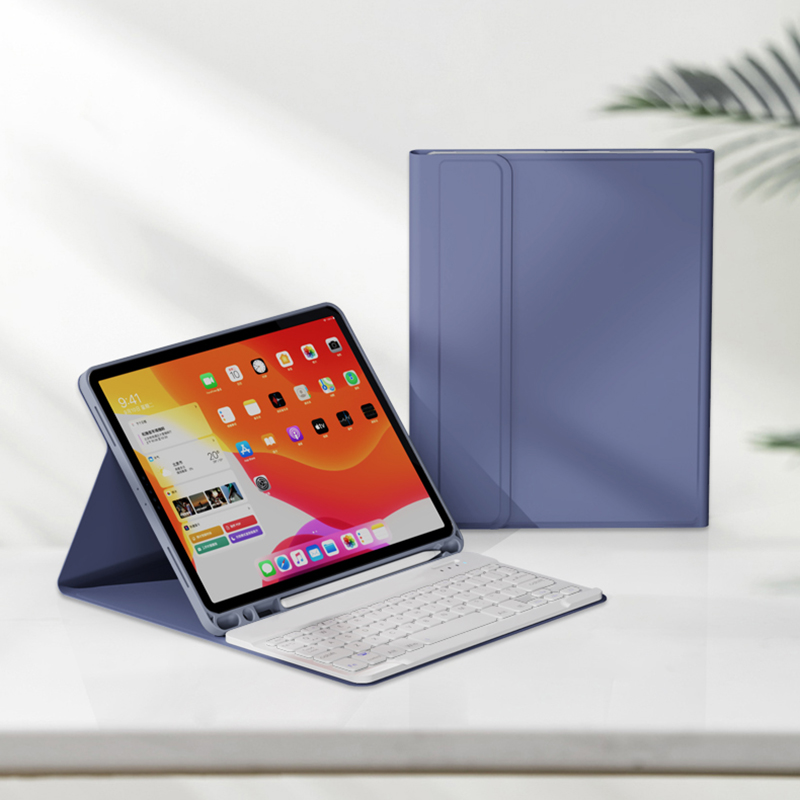 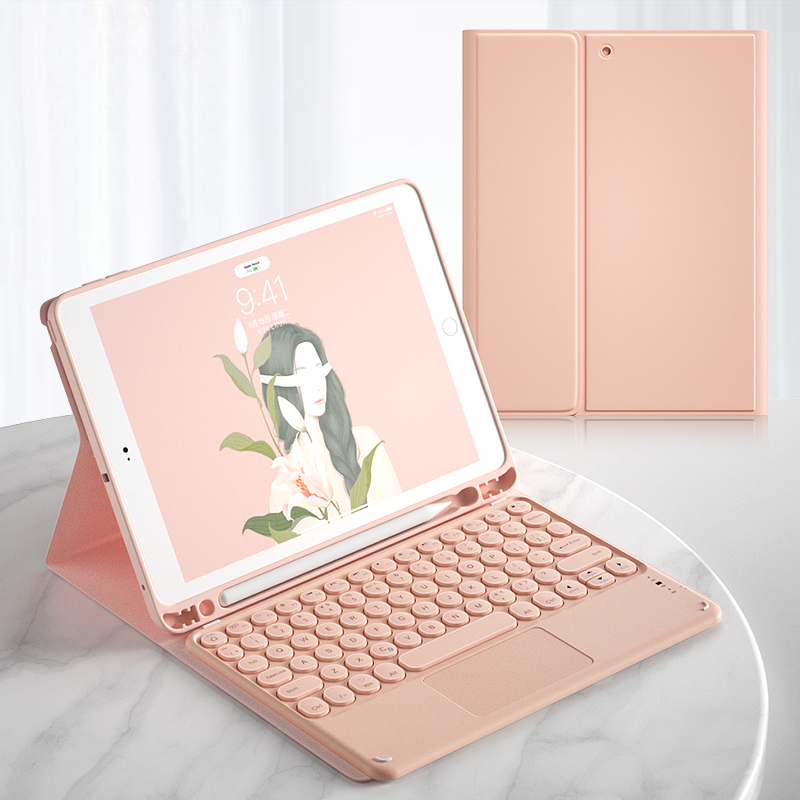 But the keyboard itself is otherwise pretty good; the case offers three different screen angles and a thin, rigid shell that provides good protection; and you can flip the keyboard behind the iPad for traditional tablet use—the keyboard automatically turns off when your iPad isn’t propped up. Best of all, the iPad Air version is just over half an inch thick when closed, and the keyboard and iPad Air together weigh under two pounds.

Clam shell (laptop-case) keyboards
These models essentially turn your iPad into a laptop: The iPad acts as the laptop screen, while the keyboard and its surrounding enclosure, attached by some sort of hinge, play the role of the laptop base, often complete with palm rests. The downsides to most clam shell keyboard cases are that they tend to add a good amount of weight and bulk to your iPad; they usually make it difficult to use your iPad as a tablet (i.e., sans keyboard) when you’re not typing; and they use smaller-than-normal keys in a cramped layout. But the quality of the keys is often a step up from that of the average folio-case keyboard; the laptop-style design works well for typing on your lap; and most offer a good range of screen angles. Like folio-style models, most clam shells hold the iPad in landscape orientation, though you may find ones that let you prop the tablet up in portrait orientation. 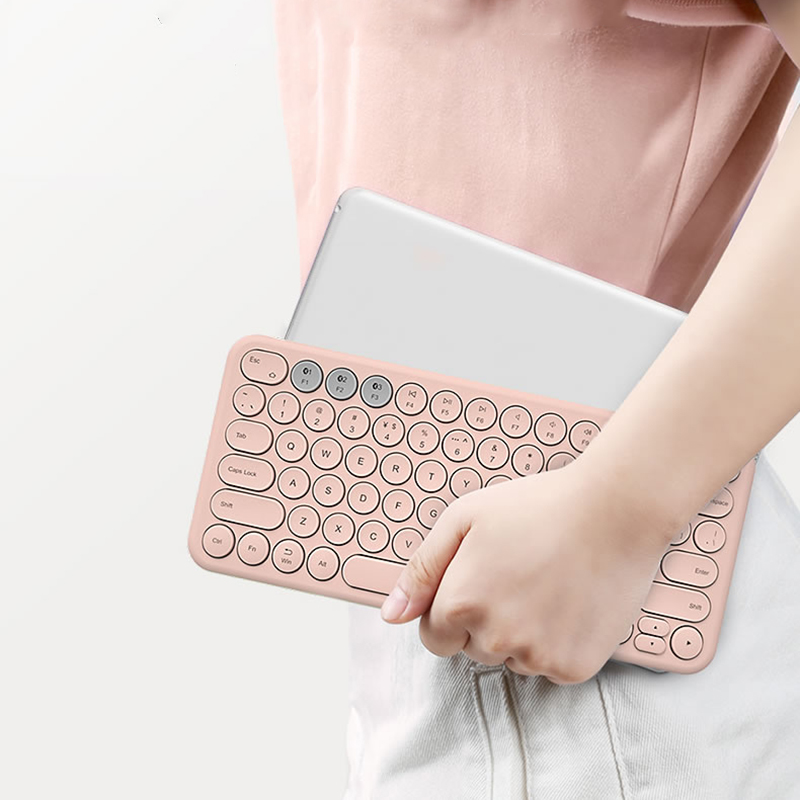 You can find iPad cover with keyboard, iPad Mini 6 cover,iPhone 13 Pro Max here, there are also other cellphone cases too.
All right reserved by Cheap Cell-phone Case With Keyboard For Sale.